Andrew Lycett reviews The Secret War for The Daily Telegraph

Max Hastings is tickled by the irony that Alan Turing, the brilliant mathematician codebreaker at Bletchley Park during the Second World War, has emerged as a celebrated secret warrior, when until recently he was virtually unknown outside his professional circles.  Yet this is appropriate.  This was the conflict when signals intelligence – the art of analysing wireless communications – came into its own.  Despite extensive networks of spies and resistance fighters, the meticulous work at Bletchley Park and its American equivalent, Arlington Hall, changed the course of events. Boffins such as Turing have in many ways superseded cavalrymen and fighter pilots as military role models.

Hastings made his name with his histories of active comabt.  This is his first sortie into the secret world, and that background shows, as he puts the codebreakers’ achievements in context by measuring them against competing sources of secret intelligence – not just in Britain but in the other main belligerent countries, including Germany, the Soviet Union, Japan and the United States.  The result is authoritative, exciting and notably well written.

Of these other participants, the Russians come out of the hostilities most creditably.  Their agents were active in Britain and the United States throughout the war, and alerted Stalin to the Allies’ progress on the atom bomb.  It is chastening to learn that from 1936 Britain’s Secret Intelligence Service (SIS or MI6) had no station in the Soviet Union, while in 1941 their Russian equivalents in London forwarded to Moscow 7,867 British classified documents, 715 on military matters, 51 on intelligence, 127 on economics and the rest on political and other subjects.

Capitalising on their many ideological fellow travellers, the Russians also ran successful espionage networks with exotic names such as the Red Orchestra, which operated in Germany.  They were skilled at deception, though often at a terrible price to their own side.  Hastings describes how the Russians sacrificed 70,000 people in an elaborate feint to deceive the Germans around Stalingrad.  And he recounts the story of their agent “Max”, who convinced the Nazis he was part of a right-wing anti-Soviet conspiracy, known as The Monastery.

By contrast the Germans were poor.  All their agents in Britain and the United States were captured.  However, their aptitude for signals intelligence remained considerable.  It gave General Rommel temporary ascendancy in north Africa.  And it often bamboozled Bletchley Park, which, for all its successes, experienced an alarming nine-month gap in its coverage of the war at sea in 1942.
The Germans complicated matters by using different equipment and settings.  The output from their Lorenz Schlusselzusatz teleprinter was much more difficult to crack than their fabled Enigma cipher machine.  This allowed an unsing hero, Bill Tutte, another young Cambridge mathematician, to emerge.  He painstakingly modelled the Lorenz SD, so that its product could be read.
Tutte is one of a fascinating cast conjured up by Hastings, including Ronald Seth, an unhinged British agent who worked with the Germans, and Richard Sorge, a successful Soviet spy who infiltrated the German embassy in Tokyo.  Equally interesting is Hiroshi Oshima, the Japanese ambassador in Berlin, who was treated to many confidences by the German High Command, and who fed them back to Tokyo, but not before they were read by the Americans who had broken the Japanese diplomatic code.

While dismissive of SIS personnel (apart from the historian Hugh Trevor-Roper, who knew more about Hitler’s inner circle than anyone, even in Germany), Hastings has more time for the Special Operations Executive, the irregular force charged by Churchill to “set Europe ablaze” through acts of sabotage and support for popular resistance.

The SOE’s activities allow Hastings to expand on a principle – the importance of hard power on land, at sea and in the air if a combatant is to exploit any secret knowledge.  Thus the British knew where the Axis intended to strike in Crete, north Africa and Malaya, but this did not stop them losing subsequent battles.  In south-east Asia, they suffered too from America’s efforts to prevent them resuming any post-war imperialist role.  The tensions, as well as the close collaboration, in the Anglo-American intelligence relationship form an integral part of the story.

Britain benefited from having a sophisticated institutional framework to exploit its various seams of secret intelligence – from Churchill, who was supportive of this side of the war effort, through the Joint Intelligence Committee, which analysed the strategic significance of the material, to the system for disseminating secret communications to commanders in the field.

Hastings never holds back on his opinions.  He is clear that, by 1945, the Soviet Union, with its firmness of political purpose and its eye to future opportunities, had gained the most from its wartime intelligence activities.  The supremacy of electronic surveillance of communications had also been established, leading to the modern cyber-warfare highlighted by the revelations of WikiLeaks and Edward Snowden.  Hastings concludes that while much intelligence gathering is wasteful and expensive, the tiny fraction that is not often proves so vital that the rest is indubitably worth the effort. 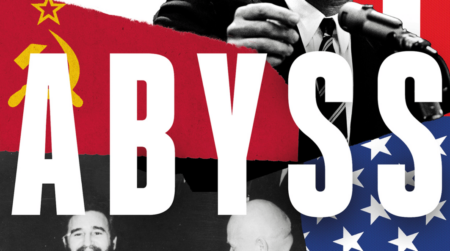 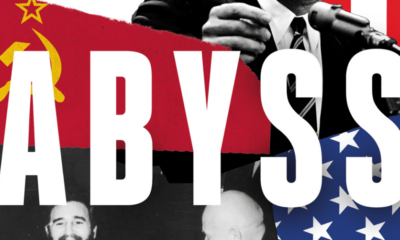 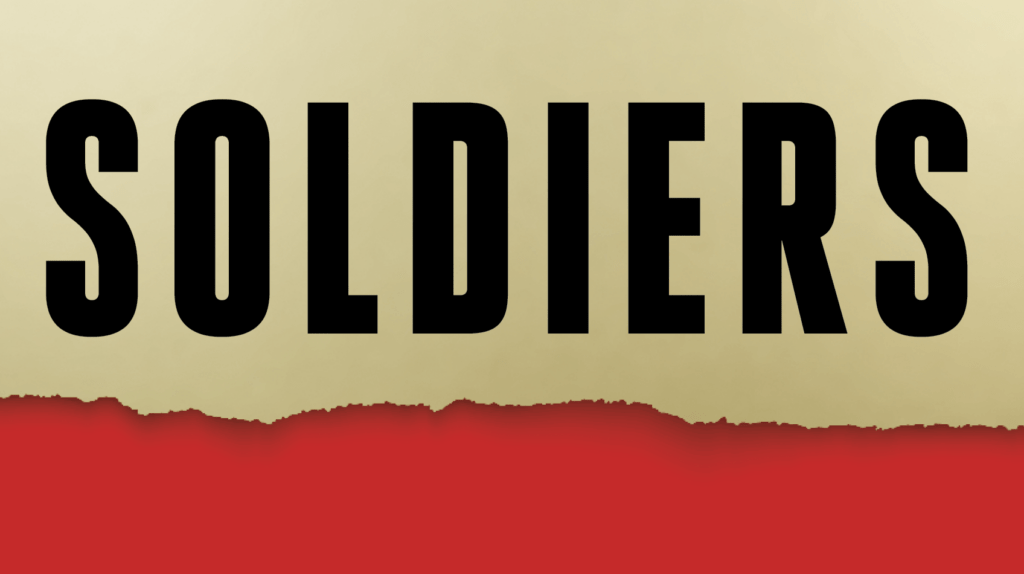