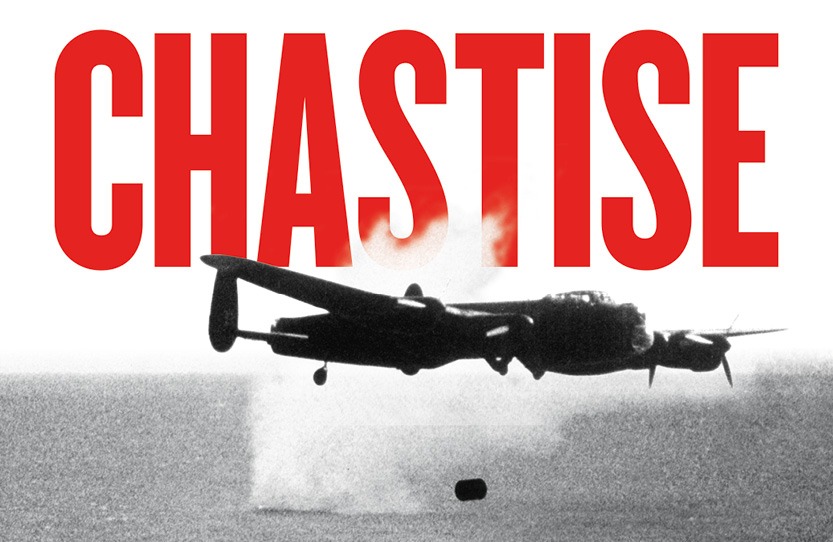 RAVE REVIEWS IN THE US FOR CHASTISE

Reviews are in for Chastise in America.

Washington Post: ‘A remarkable book … combining formidable narrative power with equally potent explanatory insight, it situates the Dambusters Raid in the broader strategic context of World War II … Insofar as Hastings passes judgement, he directs it at senior commanders and decision-makers.  For those who paid the price for their decisions and policies – RAF airmen and the civilian victims of the operation – he has only admiration and compassion’

Wall Street Journal: ‘As Max Hastings reveals in his fascinating and immensely readable Operation Chastise, almost everything we think we know from the film and popular mythology is wrong … A fine account, rich in human tragedy and drama’.

The New York Times: ‘His account of the events of May 16-17 1943 will keep you on the edge of your seat, but his analysis of their causes and consequences is equally deserving of attention … Hastings turns the conventional wisdom on its head’  .

America’s Military Post: ‘Highly recommended … an exciting account of one of the war’s most fascinating air operations’ .