The British people must accept that coronavirus is not going away any time soon and we shall just have to work with it.

Sentimentality, blame-gaming and poor risk-assessment are among Britain’s favourite self-indulgences, and all have lately been on display. The progress of coronavirus has been charted through its fatalities. In the face of a worldwide figure of 200,000 deaths and a British one of over 20,000, what minister could fail to embrace the mantra of safety first?

Who dares to say that the toll is, in truth, small as a proportion of population?  This is a horrible and frightening disease, as some of its surviving victims testify in harrowing detail. But it is killing far fewer people than many countries lose annually to famine and natural disasters.  Last year Americans used firearms to kill 15,292 of their own countrymen, together with an even larger number of shooting suicides.

We are slowly recognizing realities about CV-19.  There will be no tidy, early ending: it will ebb and flow, with resurgences and possible heavier death counts, for months and perhaps years.  Yet the chances that it will kill a healthy, youngish person are less than those of them being eaten by a great white shark.

The overwhelming majority of fatalities had pre-conditions, notably including obesity.  Scientists are still baffled about many aspects of the disease.  The national lockdown is essential, but the economic and social consequences of sustaining it until we can all be labelled ‘safe’ would be generationally catastrophic.

Nonetheless we see fear in the eyes of many ministers, because they anticipate the storm that will descend upon them, promoted by newspapers that the crisis has done nothing to render more responsible, if they fail to keep in step with public sentimentality.

It is boring to bang on about the war, but hard not to do so, because it was the last era in which our leaders faced similar life-and-death decisions.   Every course involved risk. Duty required ministers and commanders to choose the least bad from a range of unwelcome options, accepting the need to pay a price in lost lives, in the greater interest of the nation.

Until now in our privileged 21st Century, we have felt able to elevate compassion to the highest good.  But how is compassion most wisely interpreted?  Travel offers a good example of the lack of rigour in our usual demands upon those in charge.  Every gruesome image of a plane, train or bus crash prompt calls for improved Health & Safety, which often entails the expenditure of tens or even hundreds of millions.

On 3 December 2005, for instance, two teenage girls at Elsenham in Essex defied klaxons and flashing warning lights to dash over a level-crossing.  After a speeding train killed them, stupendous sums were expended, to strengthen the defences of the entire nation’s level-crossings against other reckless teenagers.

Yet we are almost 20 times more likely to be killed by a car than a train, and a hundred times more vulnerable on the road than in a plane. The wonderful convenience of driving causes us to display an insouciance about its perils, which we decline to extend to public transport.

Risk aversion now stretches to the armed forces. In a moment of madness, British civilian coroners were mandated to conduct inquests on soldiers killed in Iraq and Afghanistan. A series of show trials followed, which delivered some brutal verdicts on alleged blunders and failures by commanders and comrades.

Underpinning those hearings was a desire to respond to relatives’ grief, and apportion blame to somebody more vulnerable to litigation than the enemy.  No modern general would dare to quote in court the great wartime airman Lord Tedder’s assertion that ‘war is organized confusion’.

No 21st century defence secretary can tell a bereaved family that their husband, son or daughter signed up to fight on a foreign field because they wanted adventure, inseparable from danger. Since we stopped fighting, army recruiting has languished: prospective soldiers see less opportunity for excitement.

We are pathetically eager to believe that, if human affairs are managed right, nothing unpleasant need befall anyone.  When it does, a lawyers’ carnival follows.  It is no longer acceptable to brand any misfortune an ‘Act of God’, not even CV-19.  It is depressing to think that the only assured beneficiaries from this horror story will be liability lawyers, who are even now licking their lips behind their masks.

Sensible people, however, understand that we have been struck by a thunderbolt for which it is absurd to blame Matt Hancock or for that matter President Xi of China, though his government’s opacity undoubtedly made things worse.

Both our government and people now face months of cruel, imperfect choices.  In contradiction of the national mood of the moment, neither the disease nor the lockdown represents our worst ordeal.  That will commence only when we are stricken, as we all shall be, by the appalling financial and social fall-out.

Perhaps we are able to ingest at one sitting only modest quantities of reality, like President Trump’s disinfectant. In 1941 Alan Brooke recorded a Churchillian observation that seems to fit our condition. The receptive capacity of mankind, said the prime minister, is like a three-inch pipe running under a culvert. ‘When a flood comes the water flows over the culvert, while the pipe goes on handling its three inches. Similarly the human brain will register emotions up to its ‘3 inch limit’ and subsequent additional emotions flow past unregistered’.

Today, a lot of nasty stuff is flooding over the culvert, bypassing our brains. Awakening on each of these stunning spring mornings, I doubt that I am the only person in Britain who indulges a spasm of blissful self-delusion that the bad dream is over; that, like Bill Murray at the end of Groundhog Day, this is the morning on which we shall step out into the sunshine to find mankind back in its place, and ourselves with Andie MacDowell.

Then we turn on the news.  Michael Heseltine speaks of the British people’s ‘hunger for hope’.  The challenge for the prime minister is to assuage this craving as far as he responsibly can, while also coming clean that there will be no Bill Murray moment, no ‘return to normal’, any time soon.

Every option carries risk.  When Britain restarts, there will be renewed surges of CV-19.  More people will perish, almost all in my own elderly age group.  More lockdowns will be needed, surely best imposed regionally.  Whatever new rules the government decides upon, it should recall the warning of that wise old bird Bill Deedes, Denis Thatcher’s chum, that a minister should never introduce a law or regulation that is unlikely to be obeyed.

An easing of the lockdown should start within a fortnight, the reopening of primary schools being the essential first step, followed by a release of the young, who will otherwise soon break jail anyway.  This much is certain: the longer we delay entry into the minefield that is our future, the greater must be the pain, debt, and famine of opportunity that afflict our children.

This article originally appeared in The Times. 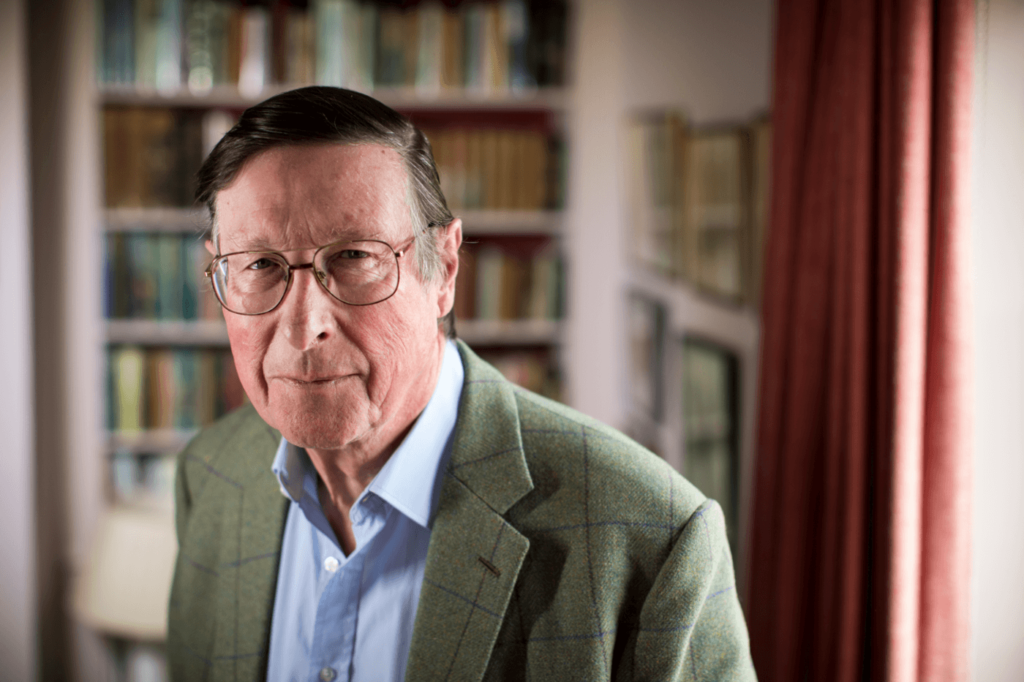 CORONAVIRUS: Max is self-isolating in Berkshire, working on his new book PEDESTAL The Fleet’s Battle To Malta 1942.  You may like to read his essay published in The Times of London last month, about how Samuel Pepys responded to the plague of 1665. Read More
We use cookies to personalise content and ads, to provide social media features and to analyse our traffic. We also share information about your use of our site with our social media, advertising and analytics partners. Read More
Cookie settingsACCEPT REJECT
Manage consent
Necessary Always Enabled

These cookies may be set through our site by our advertising partners. They may be used by those companies to build a profile of your interests and show you relevant adverts on other sites. They do not store directly personal information, but are based on uniquely identifying your browser and internet device. If you do not allow these cookies, you will experience less targeted advertising.

Performance cookies are used to understand and analyze the key performance indexes of the website which helps in delivering a better user experience for the visitors.