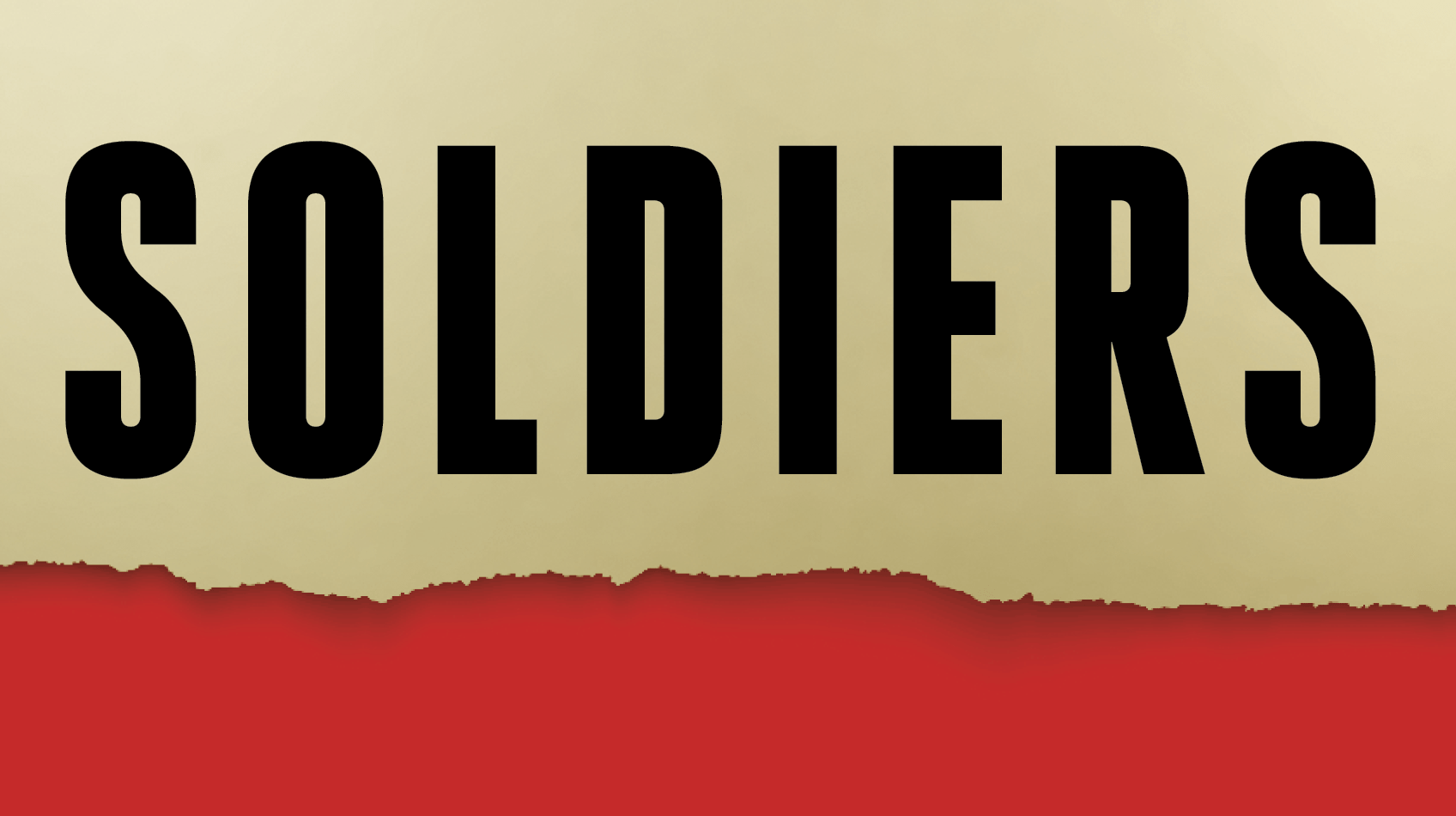 ‘These accounts show the reality of military life … A pointillist portrait of enthralling sensitivity … stories tumble from the pages of this book like gems from a pirate’s chest … The anecdotes about female soldiers in this book are fascinating’
Gerard DeGroot, The Times

‘[Stories] of breathtaking derring-do … A gripping new collection from Max Hastings that puts you at the heart of the battle … In his powerful new book, Soldiers: Great Stories Of War And Peace, he has collected first-person accounts that illustrate in searing detail and immediacy all the violence, grief, pathos, black humour and courage of conflict. In these compelling extracts, a young officer agonises over his decision to leave a dying comrade, a badly wounded Gurkha gets back into battle, and a legendary field marshal is executed by his own side’
Daily Mail

‘An unmissable read … A brilliant, wide-ranging anthology … The book ambly proves Max Hastings’s contention that “all generalisations about soldiers fail” and that “they come in as many sorts and conditions as does the rest of humanity” … The sheer variety of voices for which Hastings has found room is impressive … The most famous names of military history, from Julius Caesar to Erwin Rommel, have their places, yet some of the most compelling tales are those of ordinary, often reluctant warriors. For all those who share Hastings’s “fascination with wars and those who have fought through the ages”, Soldiers is an unmissable collection’
Sunday Times

‘A delightful book, which can be dipped into anywhere and which will provide enormous enjoyment to all those who are interested in how people react to war’
Aspects of History

‘A fascinating collection of military stories … The sort of book that can be picked up at intervals … [but] once tasted, is hard to put down’
Washington Post 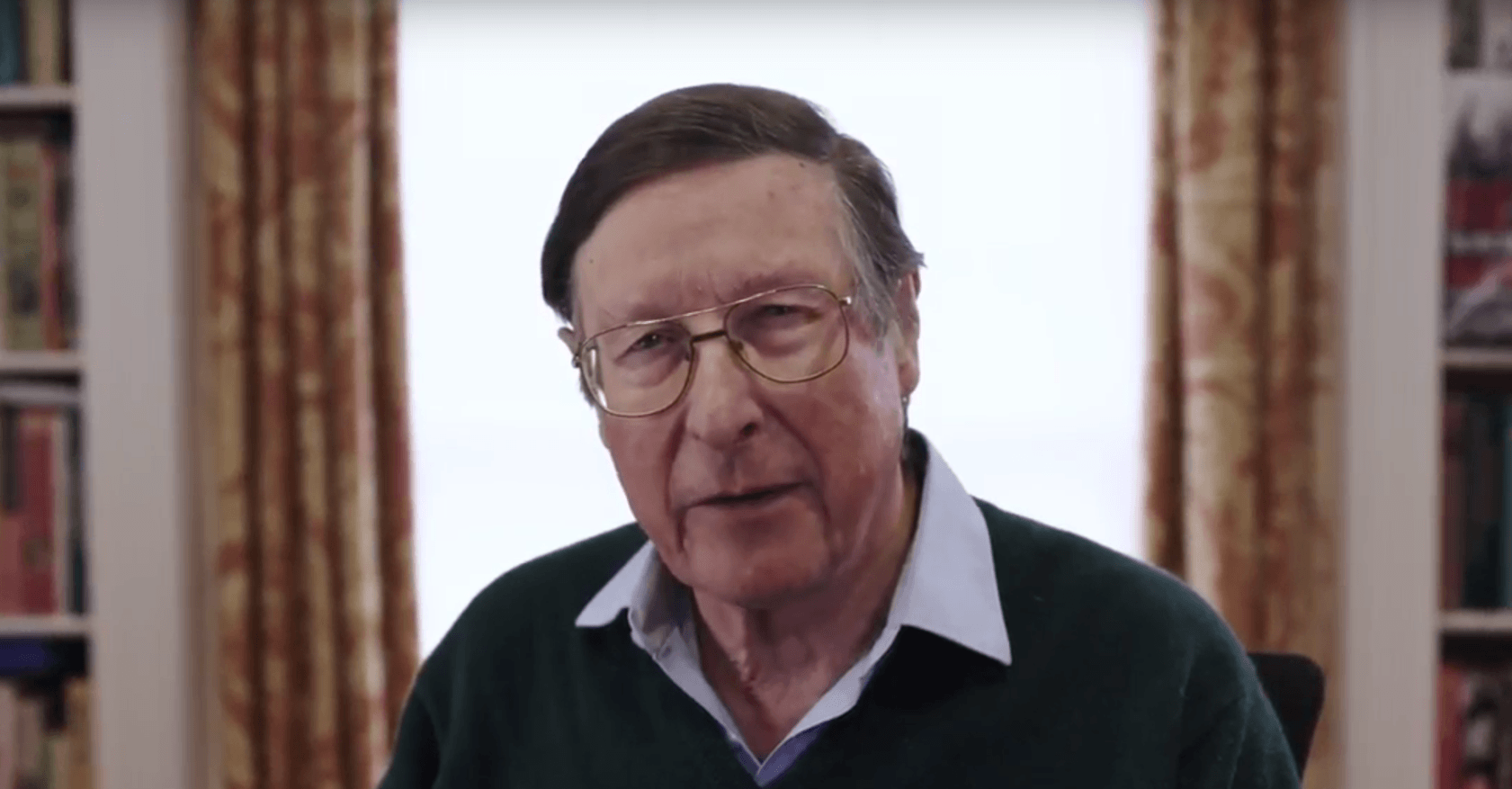 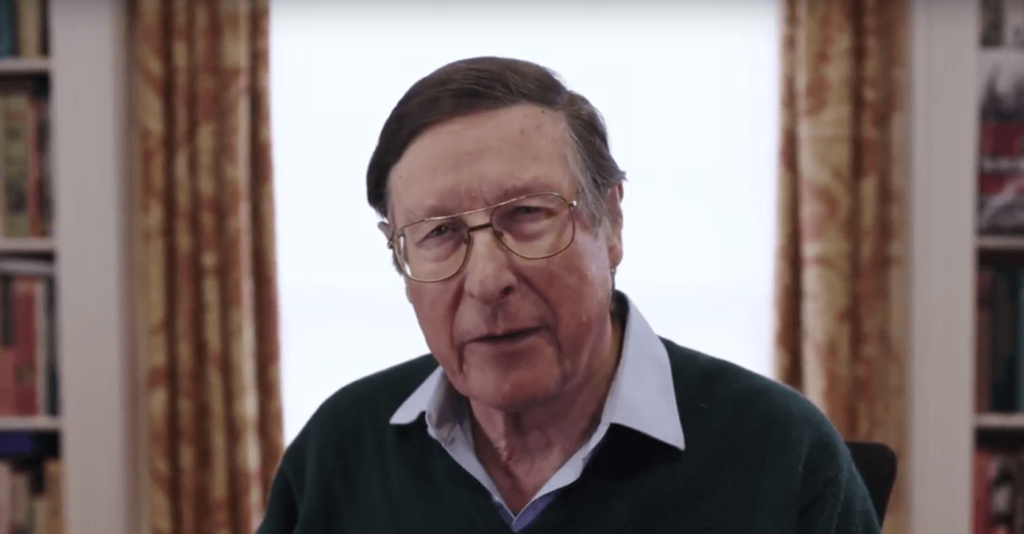 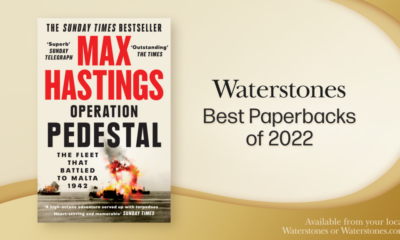 We are thrilled Operation Pedestal has been selected as a Waterstones Best Paperback of the Year. You can read more about the book and get your copy here. Read More
We use cookies to personalise content and ads, to provide social media features and to analyse our traffic. We also share information about your use of our site with our social media, advertising and analytics partners. Read More
Cookie settingsACCEPT REJECT
Manage consent