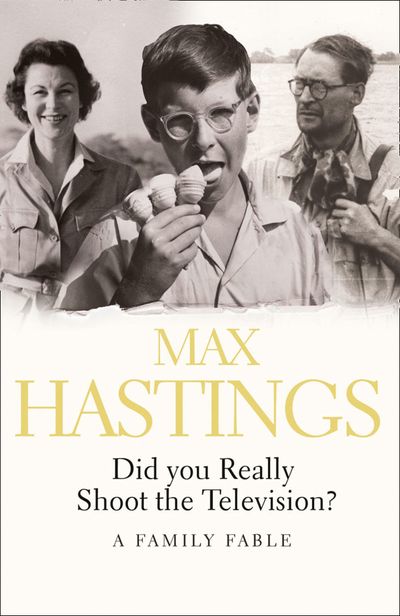 The extraordinary story of the eccentric family of Britain’s most outstanding military historian, Max Hastings.

The author is the son of broadcaster and adventurer Macdonald Hastings and journalist and gardening writer Anne Scott-James. One of his grandfathers was a literary editor while the other wrote plays and essays, and penned an enchanting memoir of his own Victorian childhood. His great-uncle was an African hunter who wrote poetry and became one of Max’s heroes. The author tells a richly picaresque story, featuring guest appearances by a host of celebrities from Thomas Hardy and Joseph Conrad to John Betjeman and Osbert Lancaster, who became Anne Scott-James’s third husband. ‘All families are dysfunctional’, Anne asserted impenitently to Max, but the Hastingses managed to be more dysfunctional than most. His father roamed the world for newspapers and as a presenter for BBC TV’s legendary Tonight programme, while his mother edited ‘Harper’s Bazaar’, became a famous columnist and wrote bestselling gardening books. 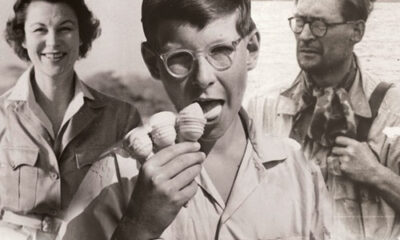 Did You Really Shoot the Television? [Pt.2]

Did You Really Shoot the Television? [Pt.1] 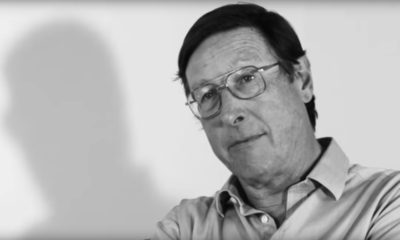 Did You Really Shoot the Television?