An epic, intimate new account of one of the greatest naval dramas of World War II.

Rave reviews in the US for Chastise

Reviews are in for Chastise in America. Read More
View all news 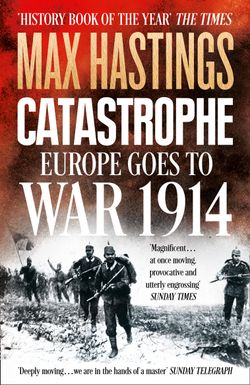