I have written All Hell Let Loose (published in US as Inferno) with two ideas in mind: first, to try to offer some of my own thoughts about great issues which I haven’t discussed in earlier books, and about which I hope that I may have something new to bring to the party- to complete my personal cycle about the Second World War, if you like. Read More

Max’s Lecture on Armageddon: The Battle For Germany 1944-45

Good afternoon, ladies and gentlemen. Forty-something years ago, when I was a teenager, even then avidly preoccupied with the Second World War, the study of its history was still dominated by fiercely nationalistic perceptions. Americans wildly overrated their battlefield contribution to victory, and perhaps underestimated their decisive industrial one. The British, astonishingly enough, still perceived themselves as the inhabitants of middle earth. The Russians barely acknowledged that the western allies had participated in the war at all. Read More

To a remarkable degree, even in 2010 the period of Winston Churchill’s war leadership continues to define many British people’s view of our own country. We have been told more about him than any other human being. Thousands of people of many nations have recorded encounters. The most vivid wartime memory of a British Eighth Army veteran whom I once met derived from a day in August 1942 when he found the prime minister his neighbour in a North African desert latrine. Read More 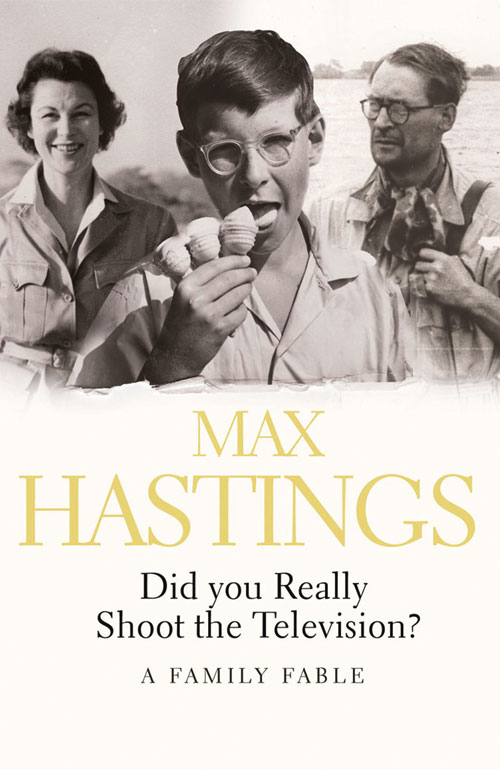 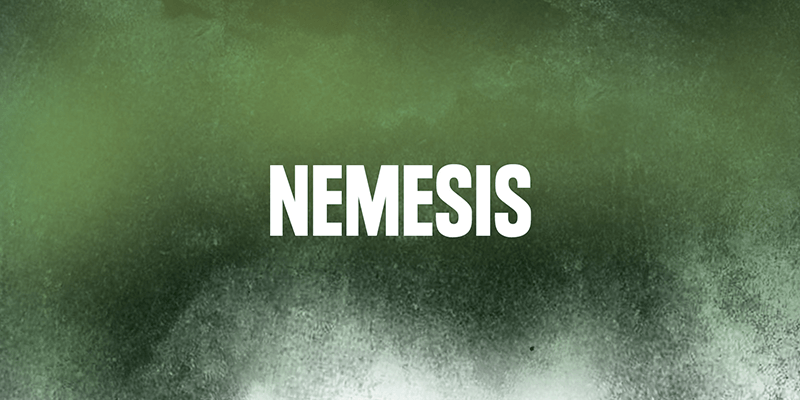 Warriors is an old-fashioned book, or at least a book about old-fashioned conflicts, because it’s about people rather than ‘platforms’, that unlovely modern phrase for tanks, ships, planes. I’ve written about 15 remarkable characters- some successes and some failures- who made their marks on conflicts of the past two centuries, and tried to explore what we can learn from them about human nature amid the changing face of war. Read More

I am sceptical, as maybe are you, about my claims to give this lecture.  I have committed every known folly in our trade, and invented some of my own. Read More

Each time CPRE branches get together, many of us find ourselves thinking that there is more to alarm us, and more to fight for, than there was last time. Read More
We use cookies to personalise content and ads, to provide social media features and to analyse our traffic. We also share information about your use of our site with our social media, advertising and analytics partners. Read More
Cookie settingsACCEPT REJECT
Manage consent