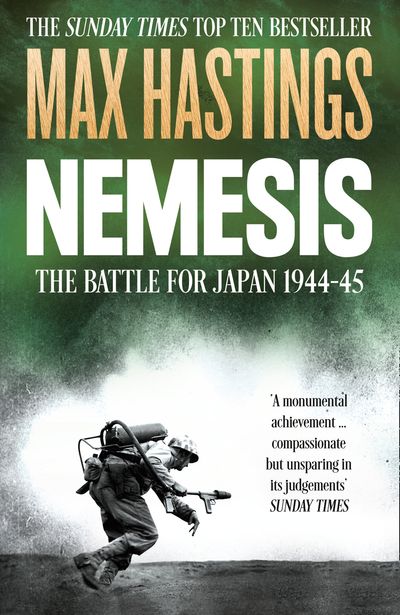 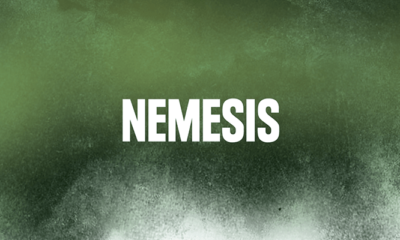 A companion volume to his bestselling ‘Armageddon’, Max Hastings’ account of the battle for Japan is a masterful military history.
Retailers Read more